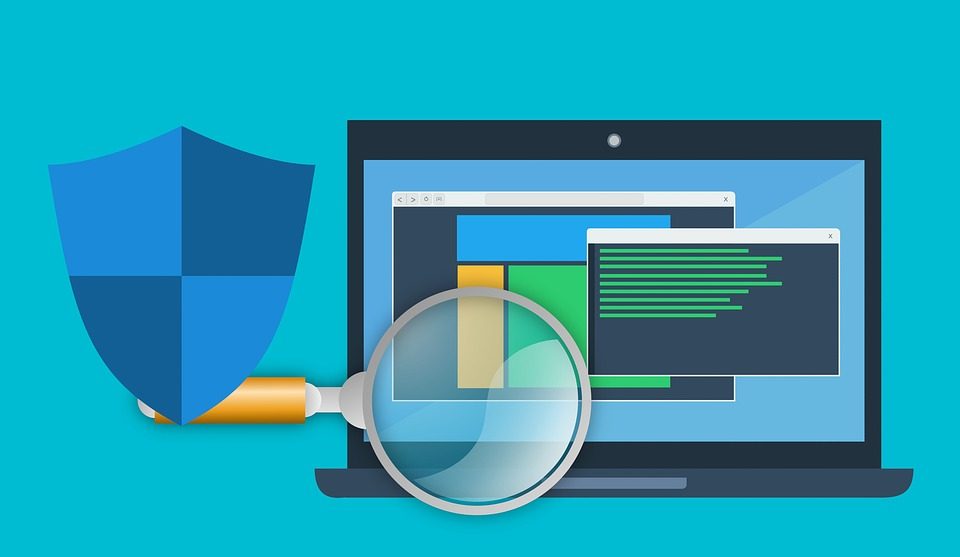 One of the basic premises of the security of the computers of the particular users is to have a good suite or security solution, commonly known as antivirus. Every time there are more malware threats in the form of adware, ransomware, phishing, crapware and so on. Luckily, the range of antivirus for Windows is wide and we even have the Windows Defender integrated solution.

Which antivirus to choose in the first part of 2019?

Each antivirus product offers users, in addition to the function of detecting and eliminating viruses, a set of additional features. Usually, they are associated with advanced PC management, network security, Wi-Fi protection, etc. In this article, we will list the top five best buy antivirus in the first part of 2019 with the pros and cons of the respective program. The most important criteria for choosing an antivirus include:

Cloud analysis: Ability to scan files in an isolated environment

If the antivirus lacks any of these items, this does not mean that it is bad. The effectiveness of the program is found in practice when it performs its main function well. The rest depends on the additional needs of the user.

Best Buy Antivirus in the first part of 2019

In addition to the standard security feature, the antivirus offers a built-in security gateway when connected to open Wi-Fi networks and special password storage to save personal data in the cloud. There is also a game mode that disables program notifications and reduces the load on the processor during a game session.

The presence of the game mode

Lack of protection against interception of input data

The program provides online protection and has the necessary functionality to ensure the security of your PC against the introduction of malicious code.

Verification of investments in instant messengers

It is a product of Chinese manufacturers that became widely known due to the binding capabilities of antivirus software and optimizer. It runs several engines. A key factor in its distribution and popularity is a large amount of advertising.

There is a firewall

The firewall must be activated manually

It is antivirus in a minimalist style. It has a small number of settings and a simple menu. Additional features of the program should include only the possibility of forced scanning of a specific folder. The antivirus is suitable for beginners in computer use.

It is the product with a free license that implements the cloud analysis algorithm. When scanning files in an isolated container, the collective scanning method is enabled, which means that the results of the scan of other users are taken into account.